The Chicago, the Ft. Lauderdale, and the NOLA

I had so much fun making my first cat sweater clip a couple weeks ago that this last week I made a couple more.


These sweater clips are relatively easy to make and just require a few supplies from Etsy, Joann's, and a hot glue gun and they take only a few minutes to make. 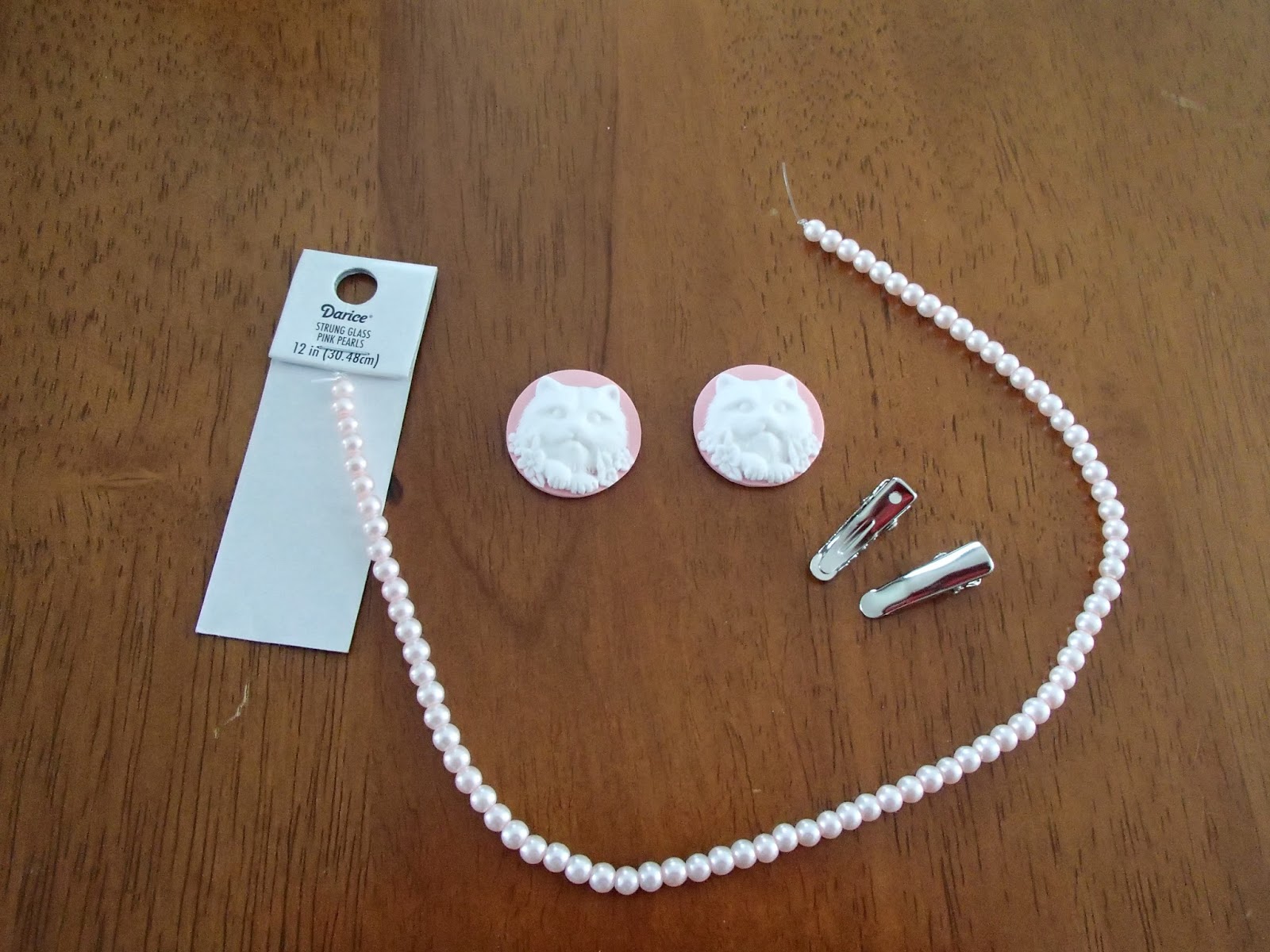 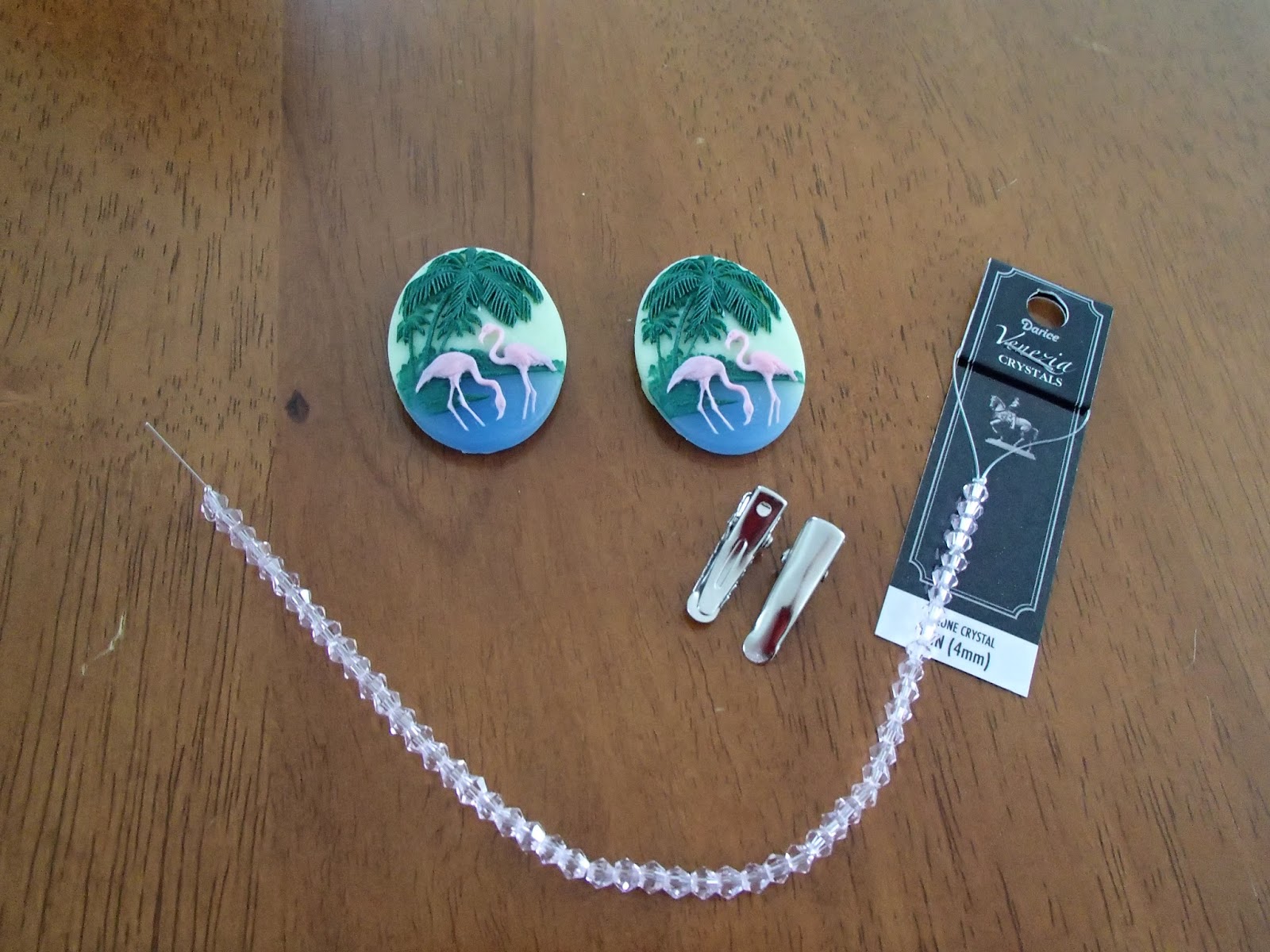 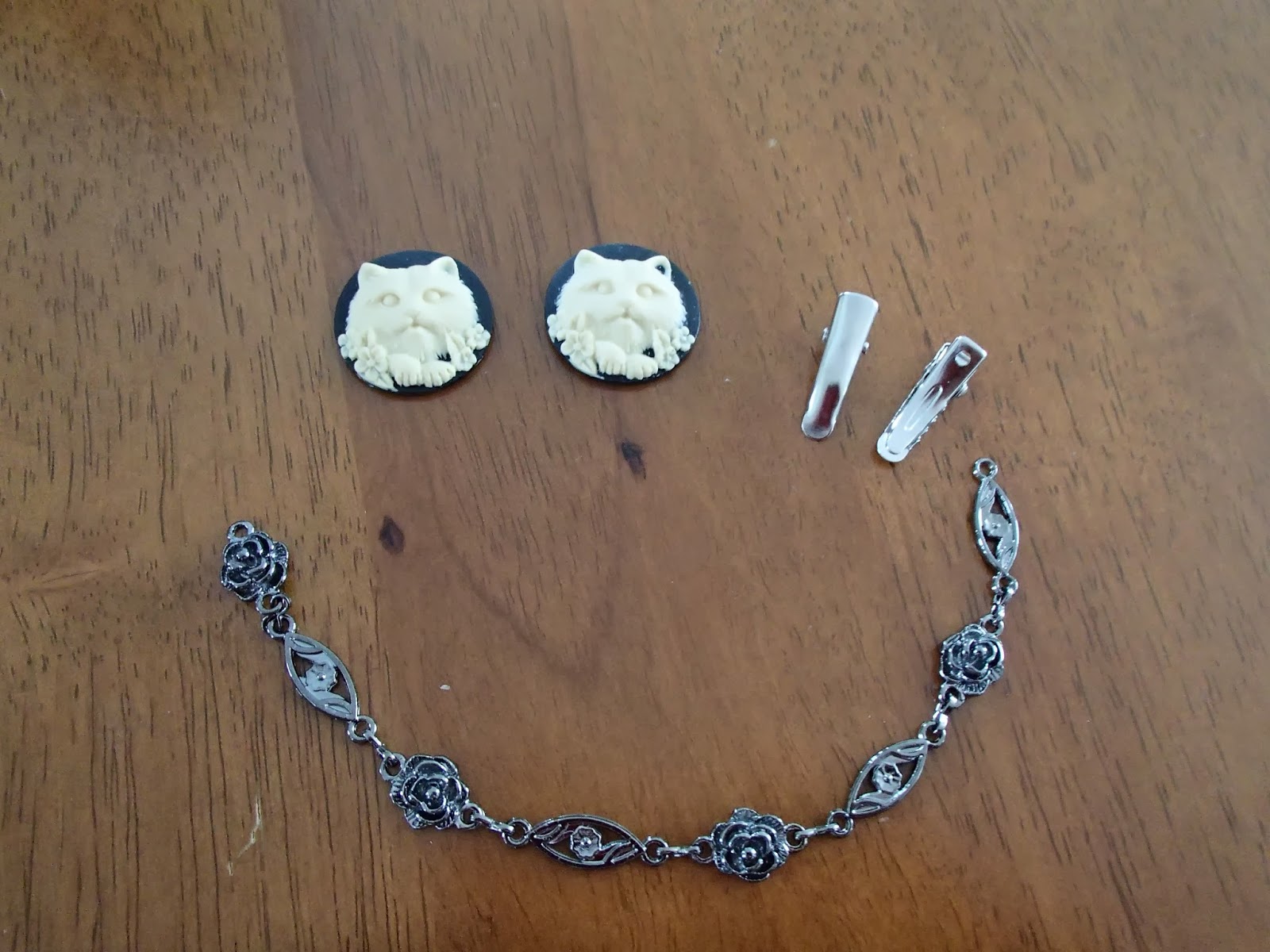 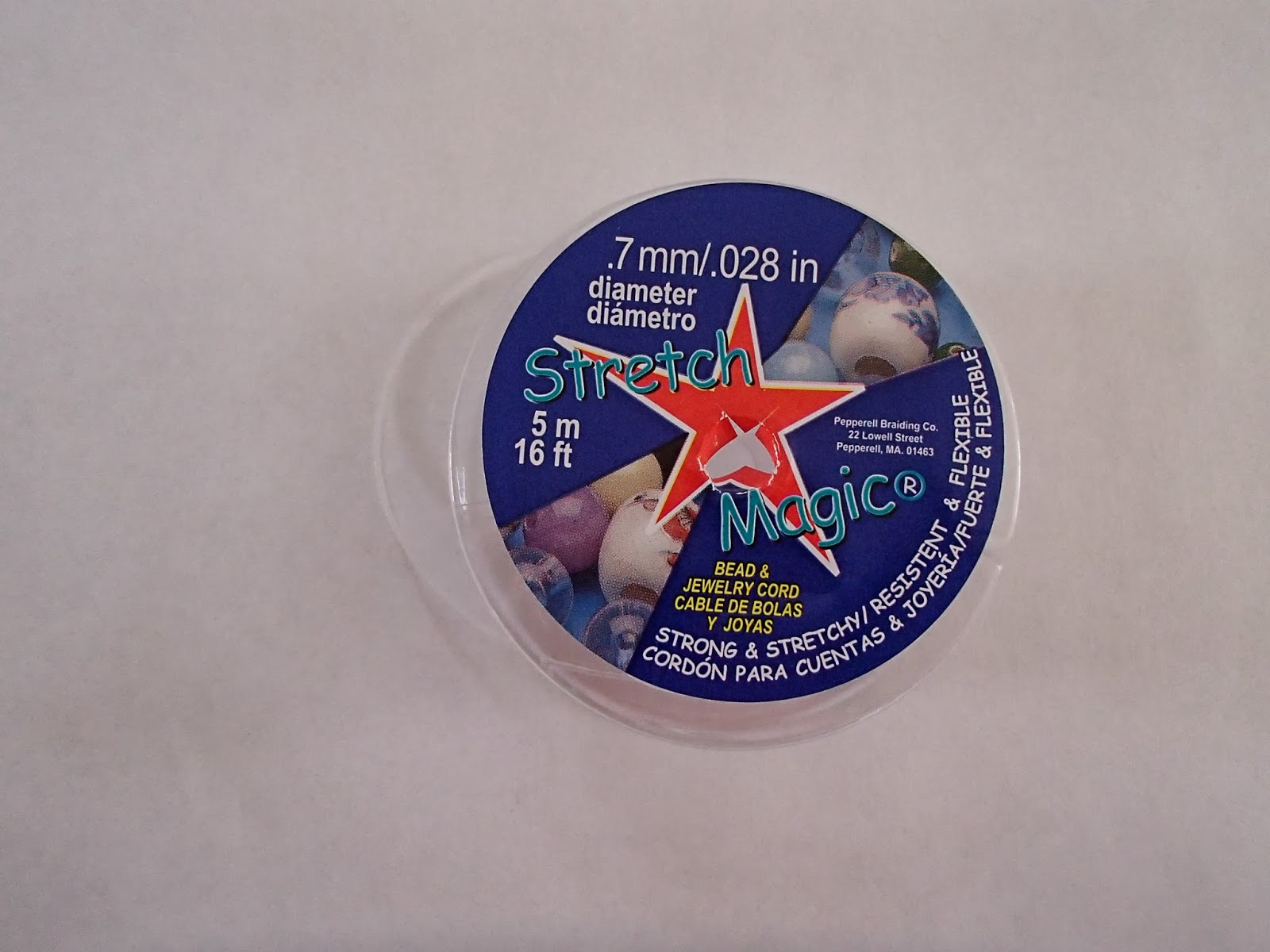 Because each of these sweater clips seem to have their own personalities it got me thinking of what I would name them if I were to name them after a particular city they feel like they should have been born in.


The Chicago is a pink and white cat cameo or cabonchon with pink pearls. I think of Chicago in the 1950s when I see this sweater clip 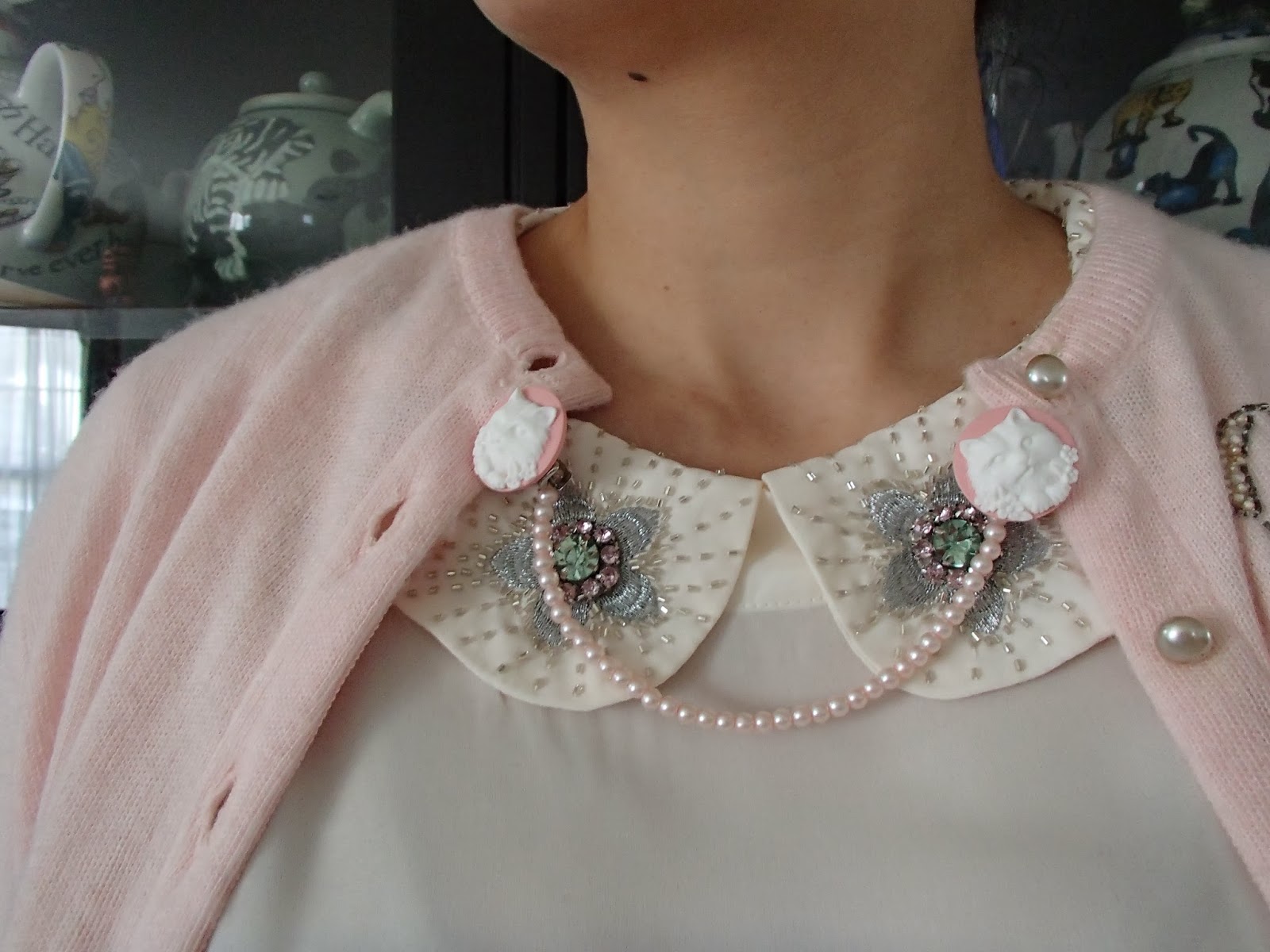 The Ft. Lauderdale is a super colorful green, blue and pink cameo with flamingos and palm trees with shiney pink transparent beads... who wouldn't think of Ft. Lauderdale in the 1950s when they see this fun sweater clip! 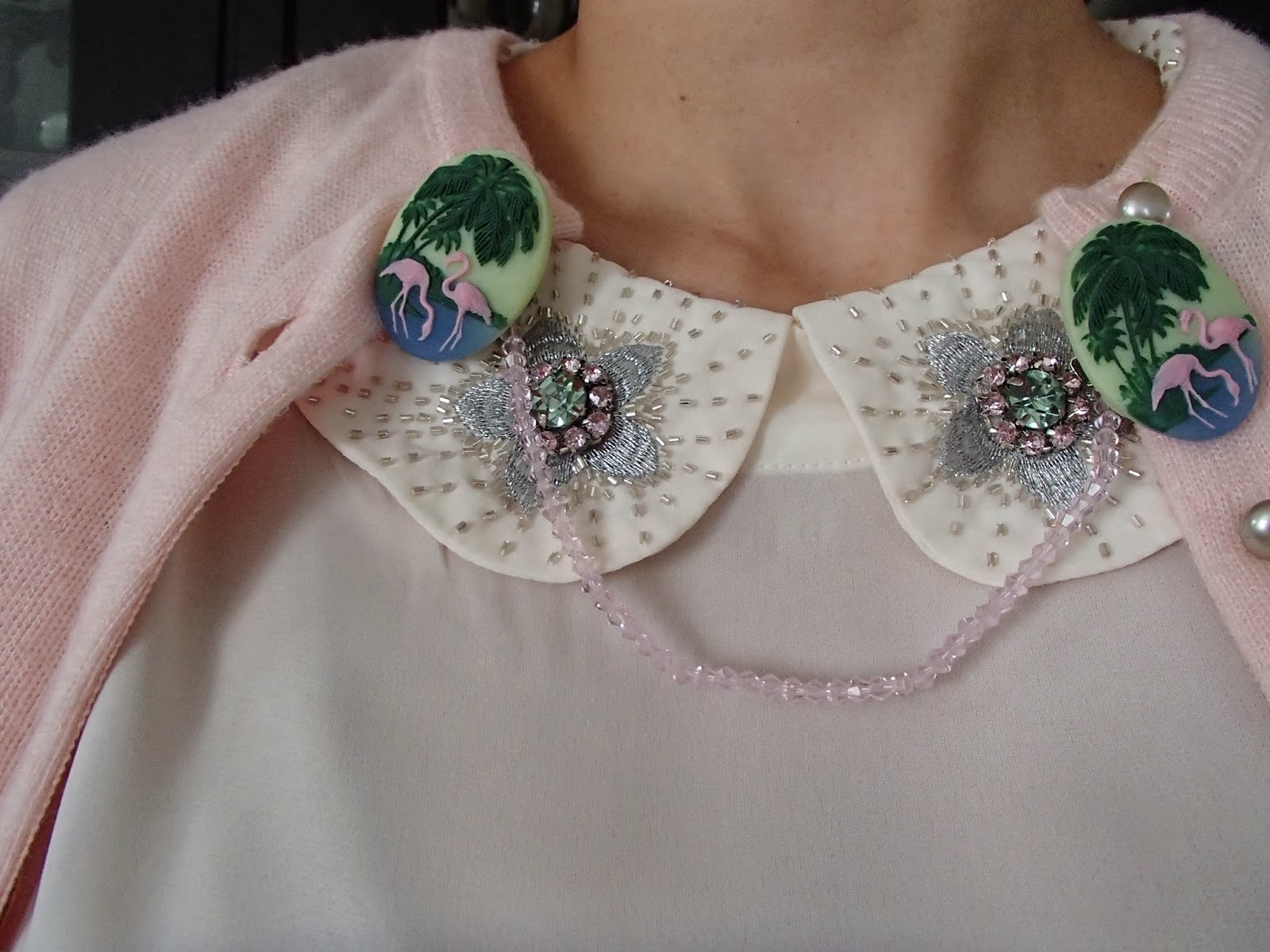 The NOLA is a black and ivory cat cameo with a dark silver chain. This sweater clip is much darker than the other two and makes me think of the New Orleans of Anne Rice's books. It is just like my previous sweater clip from Cat Got Your Chain except the cameo is smaller and darker having an ivory colored cat rather than a white cat... even though the chain and style of cameo are exactly the same, this slight color difference in cat makes such a big difference in feel to me... if Cat Got Your Chain had a location name I would name it the San Francisco but this one is definitely the NOLA. 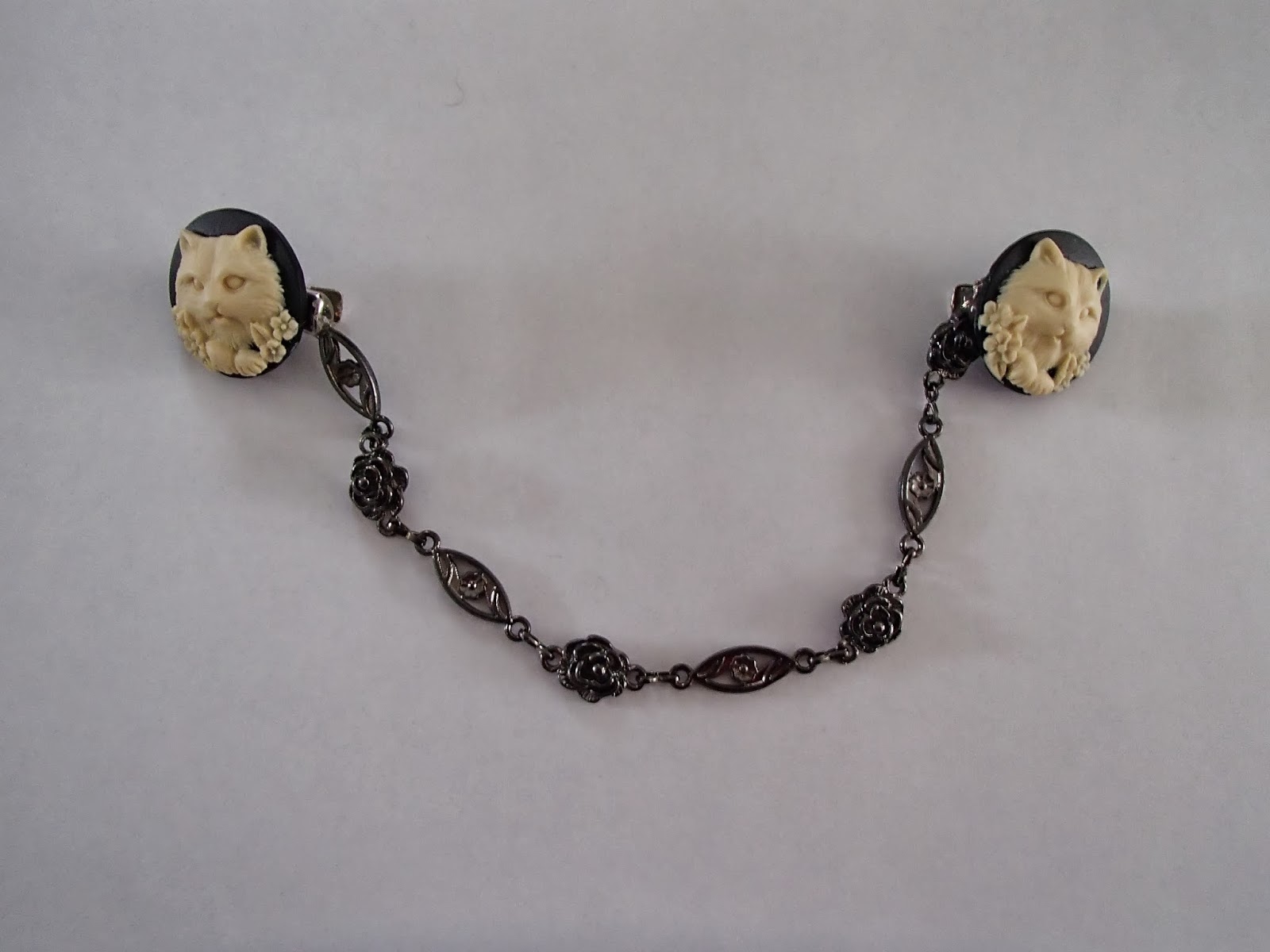 Posted by Silver Cat Tea Party at 8:18 AM